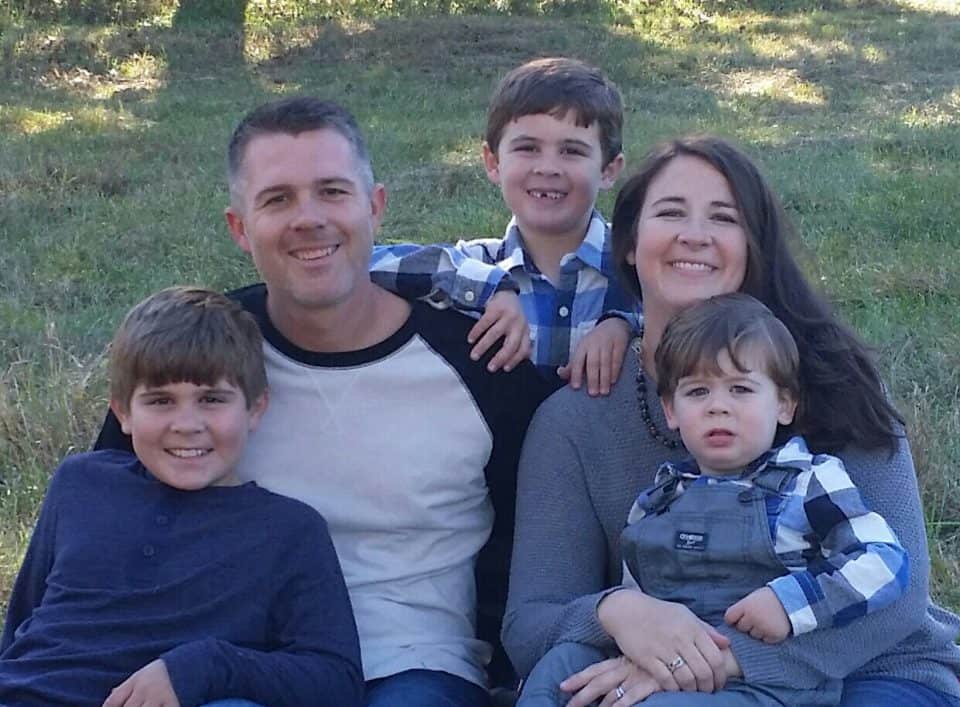 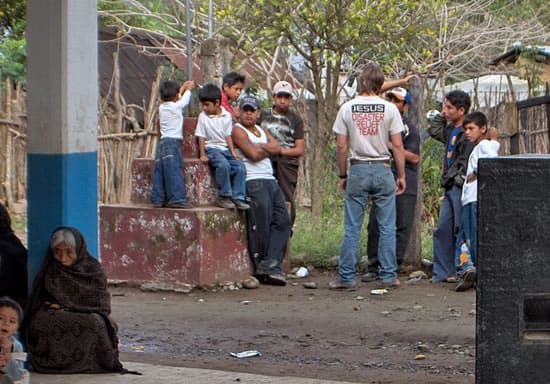 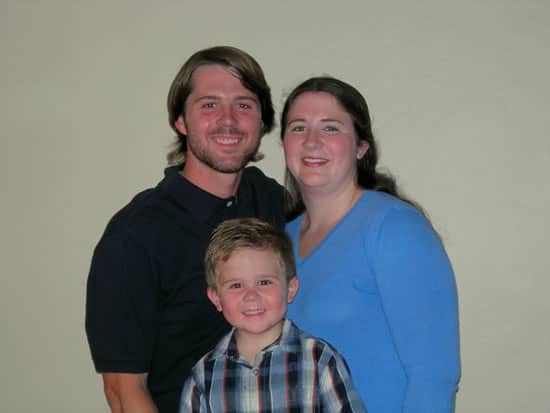 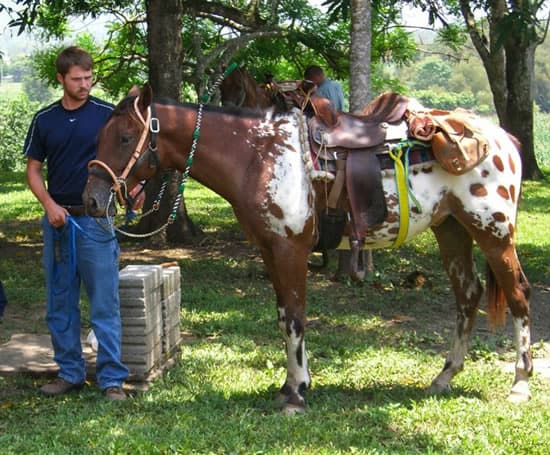 Isaac and Hannah Armstrong were both born and raised in central Alabama. They were married in 2001 and now have three sons, Landon, Luke and Judd.

They began their ministry in a small church on the campus of the University of Alabama. In 2003 they moved to Mexico to learn Spanish and have since worked with Freedom Ministries there. They live in Central Mexico. 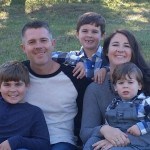 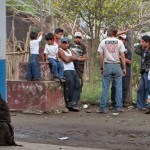 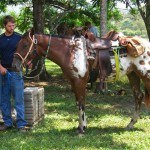