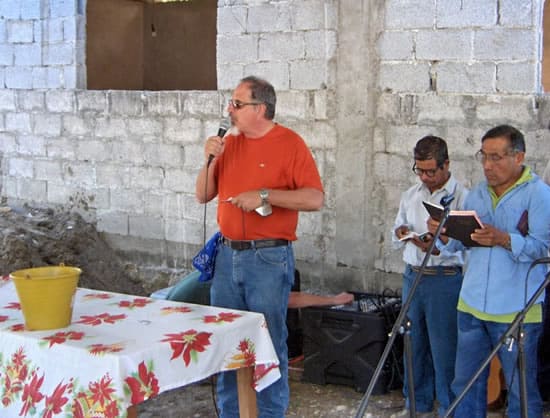 Jeff Baker is from Minnesota. He and his wife Ellie were married in 1976. Jeff worked at a computer company before taking a trip to Mexico in 1979.

He later moved with his wife to live and work with Freedom Ministries in Mexico in 1980. Their four children are Zach, Matt, David and Lydia. Since then he has worked on the mission field in Mexico and also for a period of three years in Yugoslavia.

Ellie Baker went to be with the Lord in 2001 after serving God for 21 years on the mission field. 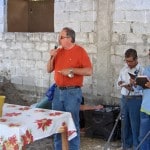 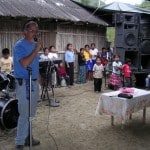